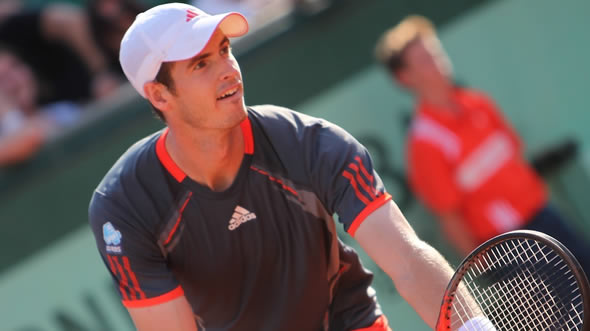 The claycourt season is here and where better to start than in stunning Monte Carlo?

The switch to clay promises a more exciting brand of tennis than we've seen at times during the hardcourt season, where some of the tennis has become a little 'samey'.

I've got my fingers crossed that Novak Djokovic isn't troubled too much by the injury he picked up in Serbia's Davis Cup victory over the United States.

The World No 1 went over on his ankle early on in his match against Sam Querry but heroically battled on to win and was understandably emotional afterwards.

Djokovic didn't win a claycourt title last season, which was in stark contrast to what happened in 2011 when he carried his momentum through from winning in Miami and Indian Wells to beat Rafael Nadal in the Madrid and Rome Masters after missing Monte Carlo.