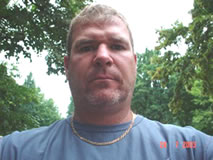 The art of being able to rock your opponent and sow a seed of doubt is crucial to success in tennis.

I call this “finding a way to make a statement of intent”. There are various ways of achieving this and they are laid out for you here:-


How to make a statement